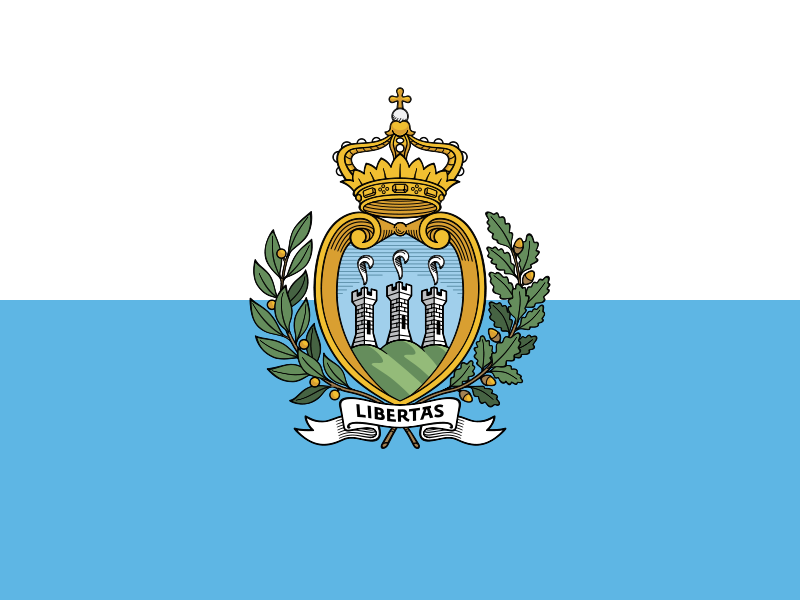 After three years, Valentina had finally had it with representing the Most Serene Republic in competition and I was hoping Ralph Siegel would have the wit to step down at the same time.

It would have been an excellent opportunity to do so. Making it to the final in Copenhagen would have allowed him to leave on a positive note with some of his former glory restored. Instead he decided to hang on to the contest and give all his detractors more ammunition than they could possibly carry.

The song he wrote isn't all bad - especially if you tend to like the kind of fluffy schlager pudding that was his 2006 entry for Switzerland - but it doesn't suit the young performers at all. This duo with precious experience from Junior Eurovision would have deserved to dig their teeth into something fresh and modern and exciting and all they are left with is this unfashionable mush about peace on earth and lighting up the candles in your heart.

For the first minute or so, the whole thing even sounds a bit promising. It isn't badly produced or anything. Which leaves me wondering why Siegel can't just produce the Sammarinese entry without writing it himself. Sad to see a legend lose his touch like this.

Qualifier:
No. The song is too messy and has nothing to make it memorable. San Marino deserves better than this. And so do these singers.