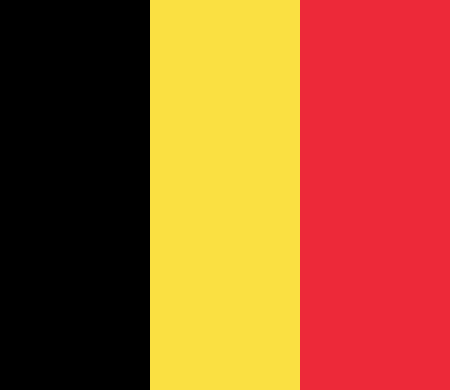 Ever since I saw his video clip cover of Sia's "Chandelier", I have been pretty excited about Loïc Nottet representing Belgium. I love that scent of raw talent paired with a touch of weird and an unpredictable sense of the unexpected.

The Chandelier clip made me think of some of the more choreographed pieces Kate Bush made in her early career and that can never be a bad thing.

All I feared was that RTBF - rumoured not to want to win ever since Urban Trad almost did just that back in Riga in 2003 - would set the young talent up with an average song in order to do quite well but not too well. Instead they had Wonder Boy write his own song and the outcome isn't bad at all.

Personally, I'm over the moon with this entry and its vibe, seldom heard at the ESC. Unfortunately it reminds me that Eurovision isn't always the best place to showcase talent. You can be original and unusual but only in a way the larger audience can digest within three minutes. How user-friendly is this song really? And will it be doomed by its really unfortunate early slot in the running order?

I think this song - given a solid performance and a better starting position - could score quite well in the final, possibly even make it into the top five. If it gets to the final, that is. I'm not at all certain it will survive its semi.