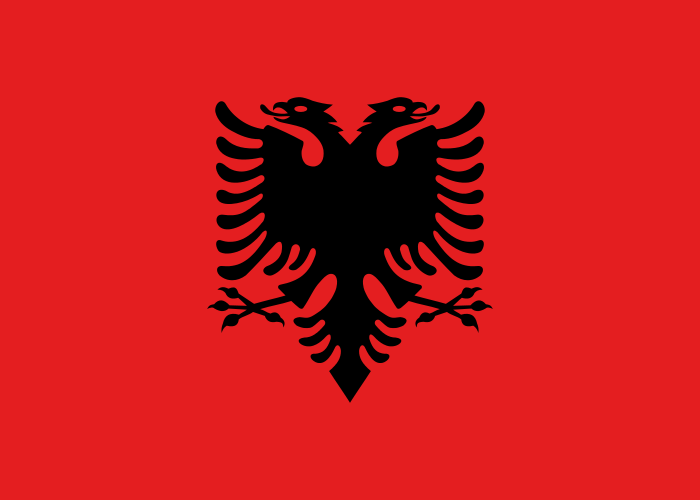 This is what I think happened: Elhaida Dani really wanted to go to Eurovision but not with the kind of song you need to win Festivali i Këngës. She played the game, won with a more traditional vocal ballad and then somehow managed to get the green light to switch her entry.

If this is what happened, then maybe it was all for the better. FiK has been an unreliable tool for selecting successful ESC entries and going to the international final with a song you don't believe with is pretty pointless.

I just wish she would have taken it even further and found herself a really modern song, something that would sound like a chart topper. This one is nice and gives her plenty of space to show off her fine vocal chords but doesn't really go anywhere. It never progresses beyond a pleasant little song you could hear on the radio.

Elhaida has a lot of tv experience and could probably still have a few tricks up her sleeve regarding how to make herself remembered by the audience - and singing this close to the end is no disadvantage either - but will it be enough? If she starts sounding sharp and wobbly, like in the FiK semi finals, she won't get the juries on her side for sure.

Qualifier:
Yes. It should be easier for Albania to qualify than for Greece or FYR Macedonia. Not because the song is a lot better but because it had better luck in the running order.