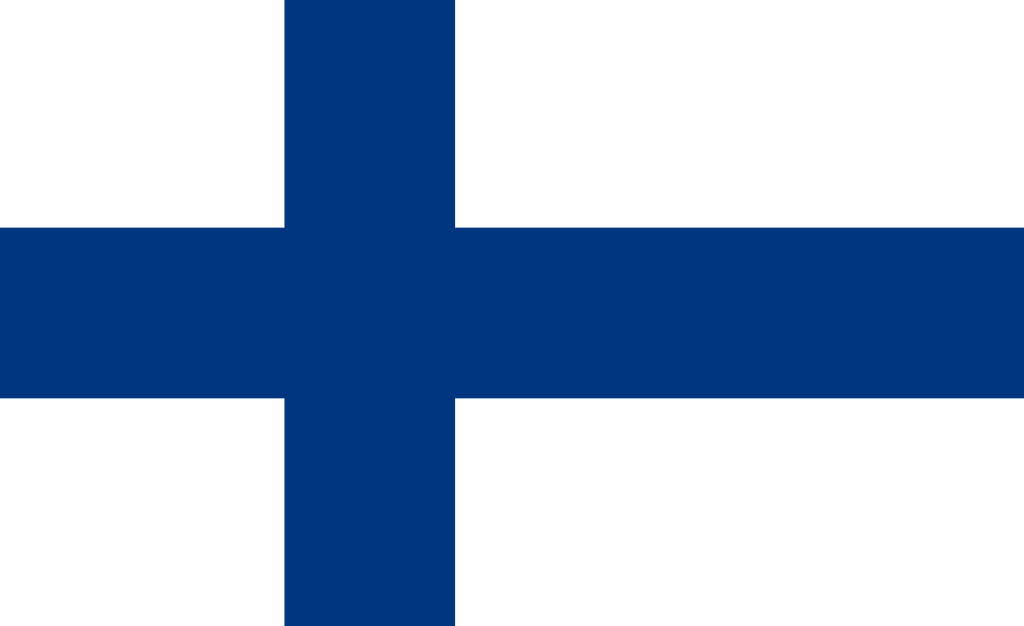 In case you haven't noticed, let me tell you that Finland is fearless when it comes to Eurovision. Having no fear is the positive side-effect of noticing you have generally very little to lose, allowing you to gamble a bit more than - say - Sweden or any other country with a large chunk of expectations on their backs.

It manifested itself firmly when Finland finally won with possibly the most off-beat winner of all time. If you dare be different, sooner or later you will get rewarded. (Keep this in mind, Portugal!)

Also this year, Finland chose a slightly different path by entering 87 seconds of punk rock dealing with the nuisance of living in a home for people with intellectual disabilities, constantly getting told what to do and what not to do. Hardly an exhausted subject in the ESC.

It is my firm belief that this is a song contest and that entries should be judged on some sort of musical merit, but this band touched the Finnish audience and have been vocal and present and making quite a point of their participation. Chances are they will break through the great wall of sound also in Vienna.

Qualifier:
Yes. Most probably. If there is one thing I have learned is that it is less important to be good and more important to be memorable, especially in the semi finals. And unlike several songs in the same semi, there is a fair amount of personality going on in this entry. Whether it is to your liking or not.