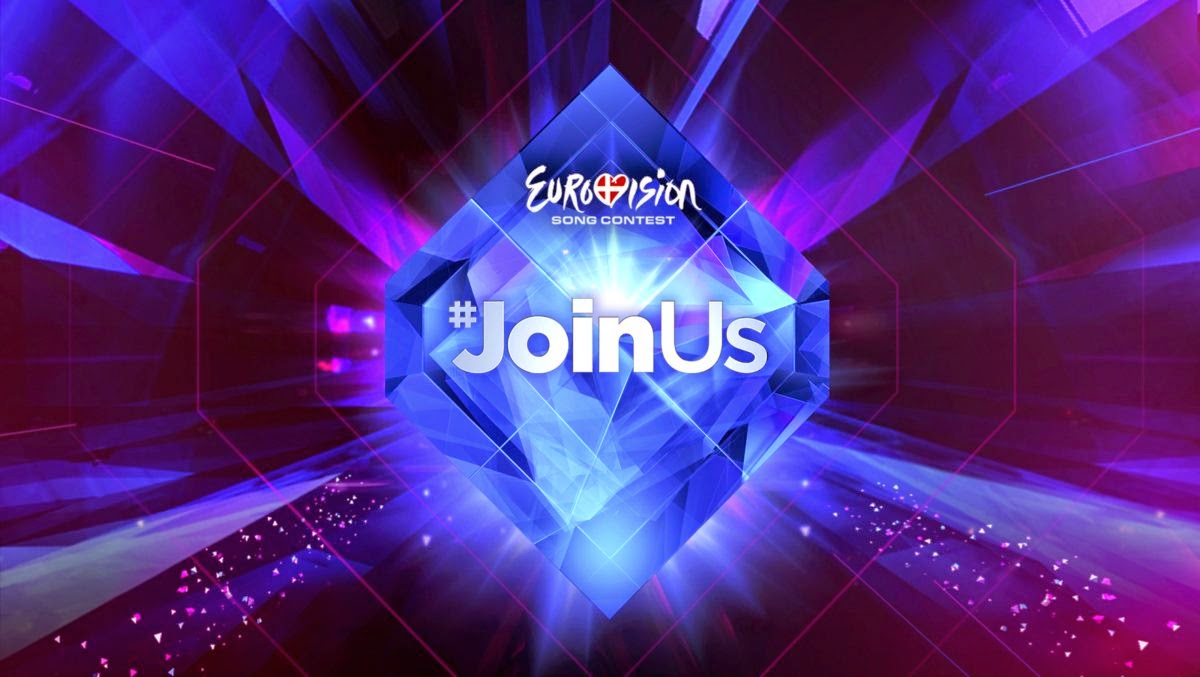 Happy New Year, dear blog readers. All the best for 2015!
Posted by TobsonHelsinki at 10:55 No comments: 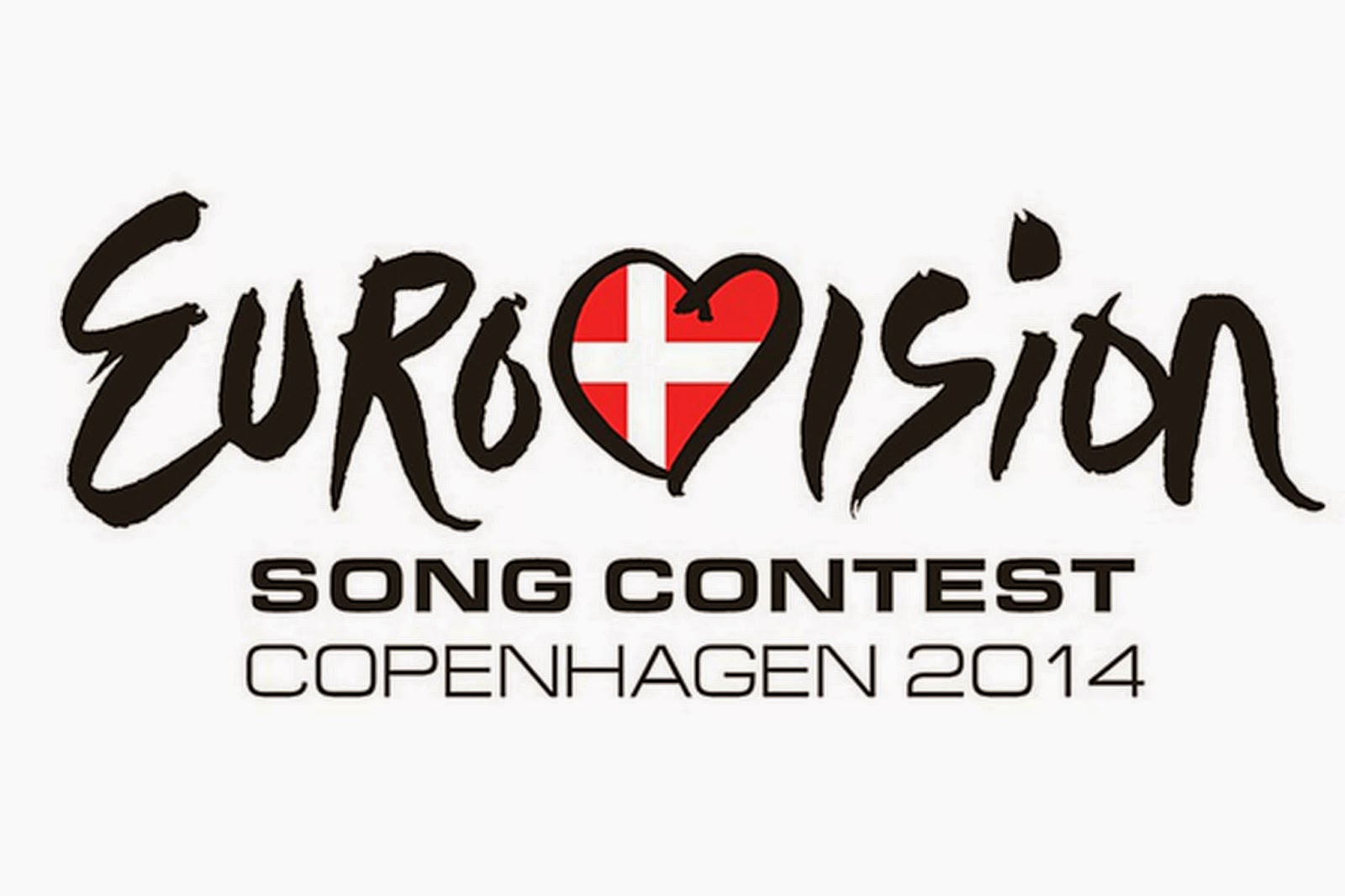 37. Belgium
If you ever read this blog during the last season this last place won't come as a major surprise to you. I didn't like it then and I didn't warm to it since. Aggressively pompous platitudes about a mother/son-relationship that doesn't feel healthy at all. Poor Axel didn't give his best vocal delivery, but he isn't the problem here. A distinct lack of taste reigns every aspect of this - down to the magnificently creepy dancer. Entertaining in its own little way, but it wasn't intended to be.
Posted by TobsonHelsinki at 17:25 No comments: