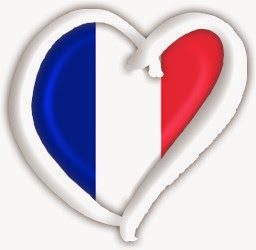 1991 got off to a very turbulent start as the Gulf war escalated and Italian television decided to move Eurovision from Sanremo to Rome for security reasons.

The political tension that arose would leave a strong mark on the ESC as well as Israel sent in a seemingly highly political song about a people who made the desert bloom and decided to call it their home.

Also France gave a nod to the conflict (possibly) by selecting Tunisian-born Amina Annabi with a very oriental-flavoured song that could be interpreted as a plea for freedom of speech.

Tunisia had almost taken part in the 1977 Eurovision Song Contest but pulled out after the running order had been established. Morocco had, as the only Arab country to date, taken part in 1980, scoring a modest seven points, placing second last on the night.

Eurovision has seldom been a more hopeful symbol of peace and understanding than when Israel awarded France their twelve points and Amina joined Israeli Duo Datz in a warm hug in the green room.

There was, however, a notable lack of warmth coming from the French delegation once the voting had ended in a tie between them an Sweden and the rules stated Carola to be the winner.

A deserved 2nd place?
Yes. Like so many other bold, original and daring entries it would have deserved to win. But given how juries tended to treat exotic-sounding songs in the past, a second place was not to be sniffed at either.