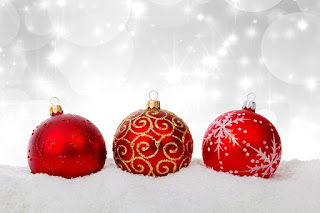 Behind the second door of the Eurovision national final Christmas calendar, we find the entry that ended fourth in the 1983 Portuguese final.

Mainly it is there to illustrate my never-ending crush on Carlos Paião who had already represented Portugal in 1981 with the outstanding "Play-Back".

In the meantime he had turned into a big star at home and teamed up with a good friend for a sweet and slightly nationalist duet.

Carlos Paião and the ever-smiling Cândida Branca Flor was a good match and they received thunderous applause by the end of their performance. Unfortunately neither one was about to have a happy end.

Carlos Paião died in a violent car crash on his way home from a concert, only 30 years old. Cândida was deeply affected by the death of her friend and would sink into depression some years later, as her career hit a rough patch. In 2001, she committed suicide.