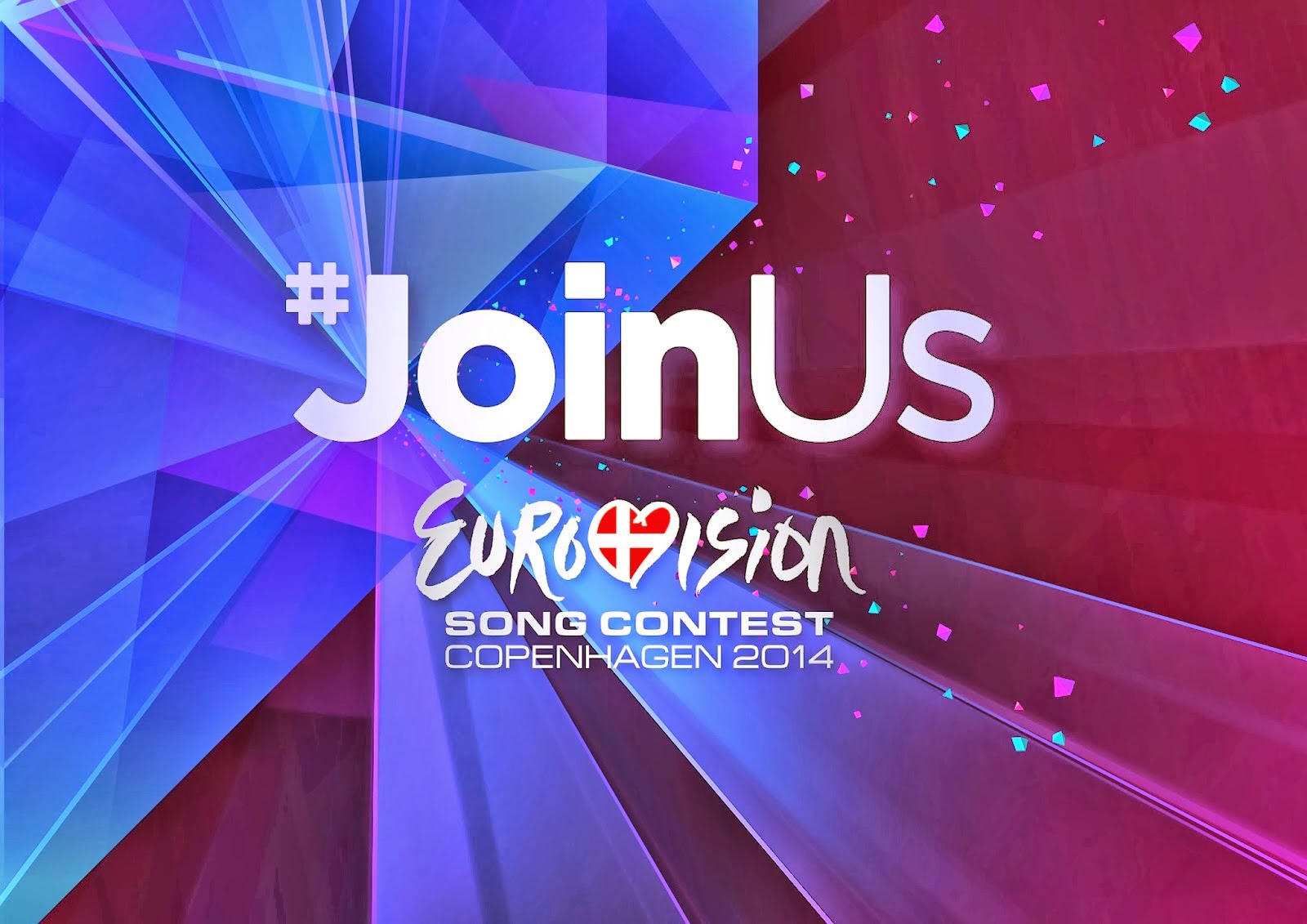 Predicting the first semi final went really well, for better than I anticipated it would. I nailed nine out of ten and even if the tenth one was a song I had deemed chanceless rather than borderline - I really didn't see San Marino coming and honestly speaking, neither did you - I was still happy for that country.

Tonight's semi final seems even harder to predict. There are some definite qualifiers but also loads of borderline entries. And to make it even harder, throughout this week it seems a couple of songs I would have considered safe earlier have slipped into the borderline area too.

Just like on Tuesday I am labelling each song to be either safe, borderline qualifier or out and by the end you find my final pick.

01 MALTA
Firelight / Coming Home
Tonight's opener is a likeable little song that most people will enjoy but reports suggest that it comes across as unspectacular on-screen. The same was said about last year's Maltese entry though, and that worked excellently in the end. Safe.

02 ISRAEL
Mei Finegold / Same Heart
I considered this safe for a long time but now I'm not so sure anymore. It's most divisive, lots of love and lots of hate from the fan community, and it hasn't got an easy spot in the running order. Should make it into the top ten but if there is a shock non-qualifier this year - this is the one. Borderline.

03 NORWAY
Carl Espen / Silent Storm
Quiet and bombastic at the same time, this melancholy man from Norway is sure to collect points aplenty from the jury and will surely enthuse a number of televoters as well. Will have a difficult final fighting for the same points as Azerbaijan but tonight qualification should be peanuts. Safe.

04 GEORGIA
Mariko & The Shin / Three Minutes To Earth
This is just too odd - five different songs crammed into one and generously sprinkled with syncopations and unforeseeable harmonies. Wild and crazy and actually rather refreshing that somebody dares send in anything as different as this. Should be chanceless but Georgia has had a way of qualifying with unusual sounds in the past. Borderline.

05 POLAND
Donatan & Cleo / My Słowianie - We Are Slavic
Watch out for curves as Donatan has abandoned the stage altogether and Cleo is left to hold the fort together with a gang of voluptuous Polish beauties. Bound to upset a viewer or two but this is just fun and tongue-in-cheek, with more than one idea borrowed from the heydays of Army of Lovers. Safe.

06 AUSTRIA
Conchita Wurst / Rise Like A Phoenix
Enter the most controversial performer in years, perhaps since Dana International, and a section of the audience will gasp for breath. They shouldn't, though. This is the best song of the semi and there will be more than enough sensible people out there to recognise this. Safe.

07 LITHUANIA
Vilija Matačiūnaitė / Attention
A weak song is a weak song, at least most of the time. But Vilija has a rare determination, an energetic performance that distracts just about enough from the weak song itself, a great dancing partner and - most importantly - several countries where lots of Lithuanians live voting tonight. Don't count her out just yet. Borderline.

08 FINLAND
Softengine / Something Better
The song alone would be worthy of a spot in the final, but it is always a risky business sending very young and inexperienced performers to a huge event like Eurovision. Lead singer Topi needs to overcome his shyness and look into the cameras or he will remain a stranger for the audience. And nobody votes for a stranger. Borderline.

09 IRELAND
Can-Linn feat Kasey Smith / Heartbeat
Pleasant but unexciting, a piece of radio-friendly pop overloaded with Irish accents. It sounds good on a first listening but will it be anyone's favourite? Borderline.

10 BELARUS
Teo / Cheesecake
Where do I begin? There are so many things that are wrong here and yet somehow the whole thing turns out pretty enjoyable in the end. Teo is an entertainer and the rhythm is engaging and the clumsy lyrics could even make the entry more memorable for some. Borderline.

11 FYR MACEDONIA
Tijana Dapčević / To The Sky
Being one of few true dance tracks in this line-up should work to its favour, but FYR Macedonia has a history of messing up their stage presentations. Tijana's own sister - and backing vocalist tonight - should know as a messy performance made her own 2008 entry narrowly miss the final. Borderline.

12 SWITZERLAND
Sebalter / Hunter of Stars
Perhaps the San Marino of this semi but I doubt it. This song wants too much and goes in too many directions, and so does Mr Performer himself as well. Likely to be overexcited and over-performing tonight and then it becomes obvious what a half-cooked song this really is. Out.

13 GREECE
Freaky Fortune feat Riskykidd / Rise Up
They are young, they are happening, they are cute and they hop on a trampoline. The song is repetitive but very catchy and Greece always makes it to the final. Safe.

14 SLOVENIA
Tinkara Kovac / Round And Round
How I wish it wasn't like this. Tinkara is good and delightful performer and this song is really quite good. It just completely fails to stay in your memory once it is over. I'd love for this to qualify but can't see it happening. (Not that I predicted Maja Keuc either. What do I know?) Out.

15 ROMANIA
Ovi & Paula / Miracle
In my book this is by some margin the weakest entry of the entire semi. Not even a song as much as a collection of special effects and isolated hooks and events. No holograms or round pianos in the world can change that fact. It will work, though. In the semi, at least. Safe.

If there were a lot of borderline entries in the first semi it is nothing compared to this one. Out of fifteen entries I only feel two are really sure non-qualifiers (and one of those I'd love to have in the final but it won't happen).

The ten songs I predict will make it tonight are: Malta, Israel, Norway, Poland, Austria, Lithuania, Finland, Belarus, Greece and Romania. Finland is wishful thinking. Lithuania is based on friendship votes alone. Belarus is totally interchangeable with FYR Macedonia. But this is my final guess anyway.

The show begins at 21:00 CET and can be watched through the official ESC site as well as through several national broadcasters, for instance Sweden and Finland.
Posted by TobsonHelsinki at 10:08