Nobody's favourite but mine, part 1 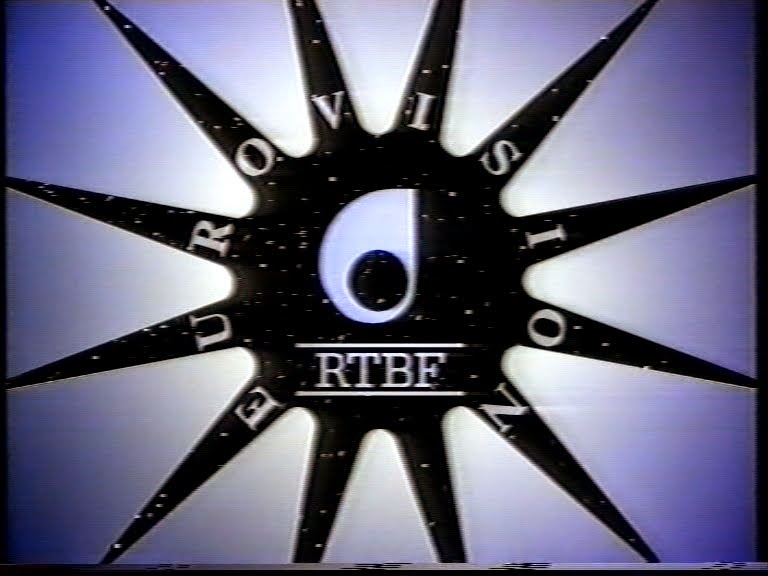 Sometimes I get the impression there is a certain kind of eurovision fan who only watches the contest in order to get to criticise as many things as possible. To just slam every song they hear and rip them to shreds.

I admit it can be great fun to do just that. When you find something that is really terribly bad and you manage to find just the right words to explain why something makes your ears bleed and your heart cry.

It's just that I'm so incredibly fond of liking things. I can often find redeeming factors in most really weird entries and in general I like so many more things than I dislike. So just to prove my point I will present you a number of songs only I like. Here are five songs I like very much to most people's honest surprise and incomprehension.

Famously, the jury in the national final selected a winner only after pointing out how underwhelming all candidates were and recommending the national tv company to pull out of the competition instead of sending either one to a sure defeat in Dublin. If that anecdote is true - it has been attached to a number of Greek national finals through the years - the jury were not entirely wrong as the song received a grand total of ten points.

I disagreed with juries - business as usual - and found an attractive sadness in between all the compulsive laughter. When I finally saw a translation of the lyrics I realised it was all in my head as there wasn't the slightest trace of ambiguity or darkness. I still love it anyway. Ha ha ha ha!

Eurovision and gospel music has always been a hard nut to crack. Quite a few entrants have tried through the years without really getting it right. It becomes a bit too polished and soft and harmless to leave any real traces or reveal any deeper emotion. Except perhaps for this bunch of crazy Austrians.

The song is perhaps not all that remarkable in itself and I wasn't really blown away by the preview clip, but the live performance is the closest thing we ever came to a perfect re-enactment of a tropical hurricane. The backing group - including Stella Jones and Bettina Soriat who both represented their country as solo singers in the 90's - become so incredibly animated and worked-up that you suspect the hall will run out of oxygen before the song is over. Not everyone's cup of tea but I find it irresistible.

Isn't it strange that Ukraine - famous for doing everything right in the ESC - would start out by getting more or less everything wrong in their debut entry? The cheesy lyrics, the old-fashioned arrangement, the Kermit-the-frog-at-the-opera vocals and the most peculiar dancer in the background. It is all so puzzling. What were they thinking? Were they convinced they had a winner on their hands? The worst part still is that I've grown remarkably fond of it over the years. For all the wrong reasons, mind you. But very fond all the same.

I'm surprisingly easy at times, I have to admit to that. Shake a piece of homemade disco muzak Made in Turkey in front of me and my knees will turn into jelly. If it is performed by three distinguished gentlemen in white, accompanied by a cheerful lady, performing a choreography that should be simple but that seems to pose a real challenge for the group, I'll be even happier. If you top it with a shockingly nonsense set of lyrics - stating that life is a merry-go-round as it goes up and then down again - I'll just roll over and admit I'm defeated.

This is what I suppose happened: Poor Daisy didn't get out much and this time she decided to really live the moment to the fullest. She had enjoyed a glass of wine or two and felt lovely and vibrant and alive and wanted the whole world to know. She grabbed a microphone, decided to put her happiness into song and asked the band to strike up an old-fashioned sound that would suit her perfectly. How was poor Daisy to know this was not a karaoke bar at all but the Swiss national final?

Seriously, though. This was so violently out of sync with any kind of musical trend or fashion back then, but time has been really kind to this in comparison to many other entries from the same year. Perhaps not the best song there ever was, but the whole performance is sweet. And endearing. And that must be worth something too.
Posted by TobsonHelsinki at 22:17